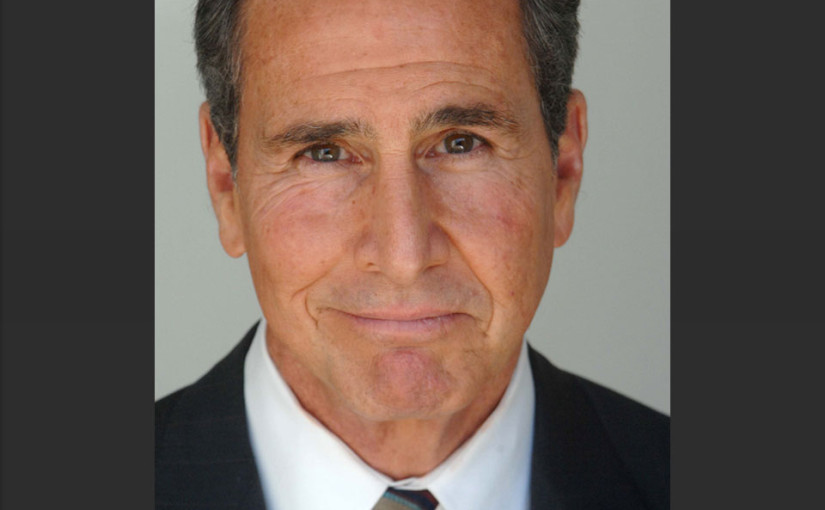 Will has extensive life experiences that bring depth and layers to each role. A Harvard graduate, he’s been a Bouncer, Athlete, Street Magician, Father, Lawyer and Businessman.

He’s played roles as diverse as a wealthy tycoon and a homeless schizophrenic. He is known for his efficiency on set, nicknamed “One Take Will.”

Will received wide critical recognition for his portrayal of N. Paul Todd on the FOX hit series “My Big Fat Obnoxious Boss.” The show is in syndication and wins its time slots worldwide.

He has extensive press and red carpet experience, and is a veteran of over 700 domestic and international interviews in all media.

Click or tap a photo to enlarge. Use your left & right arrow keys to view previous/next photos. 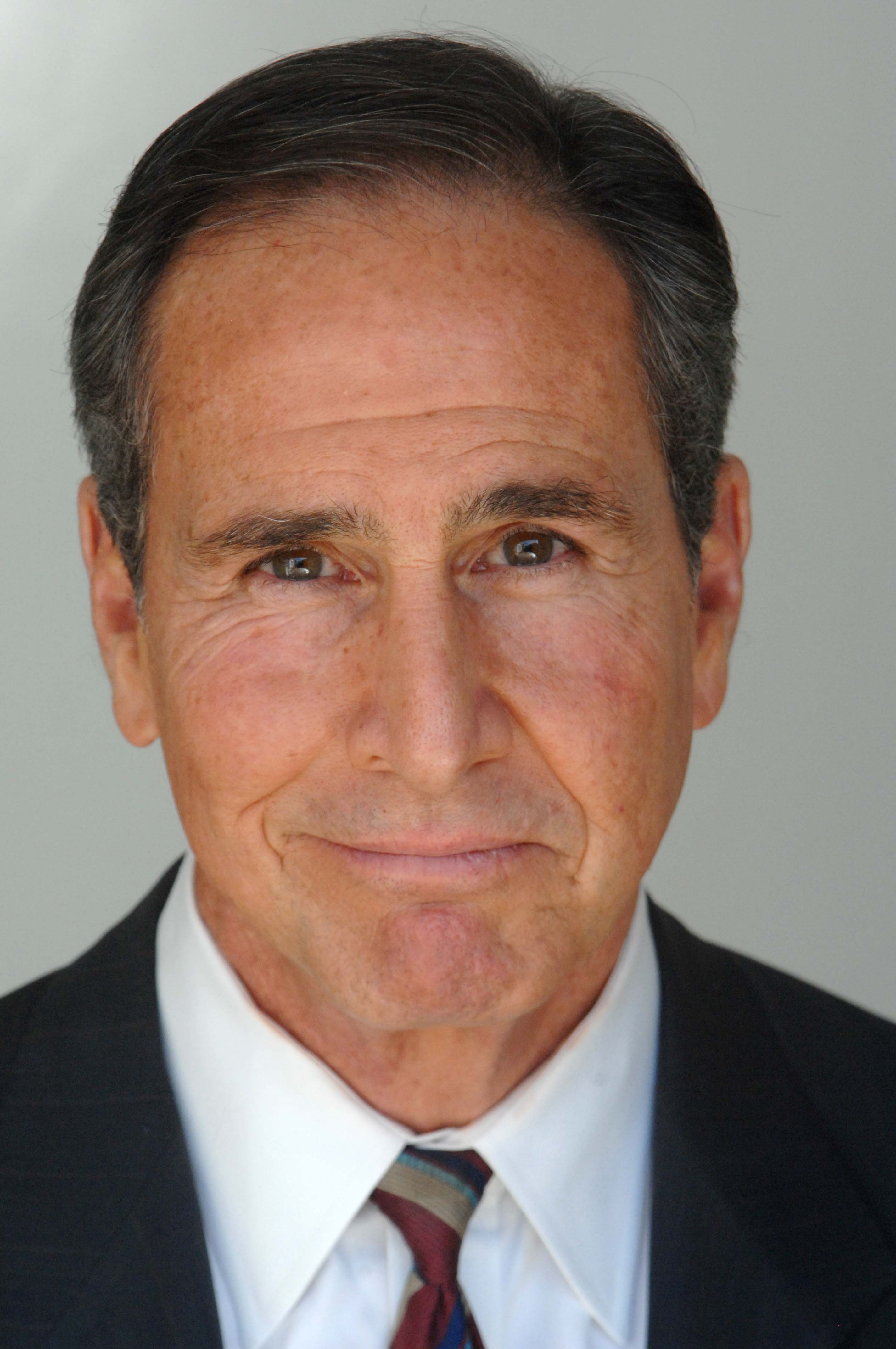 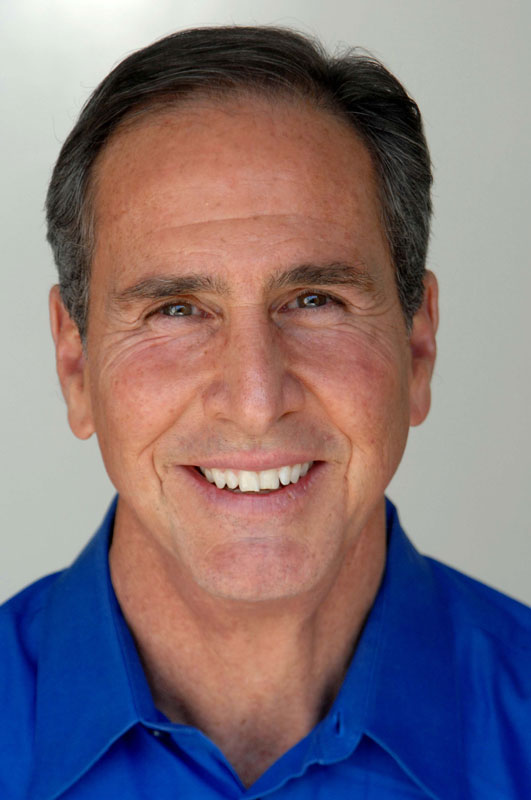 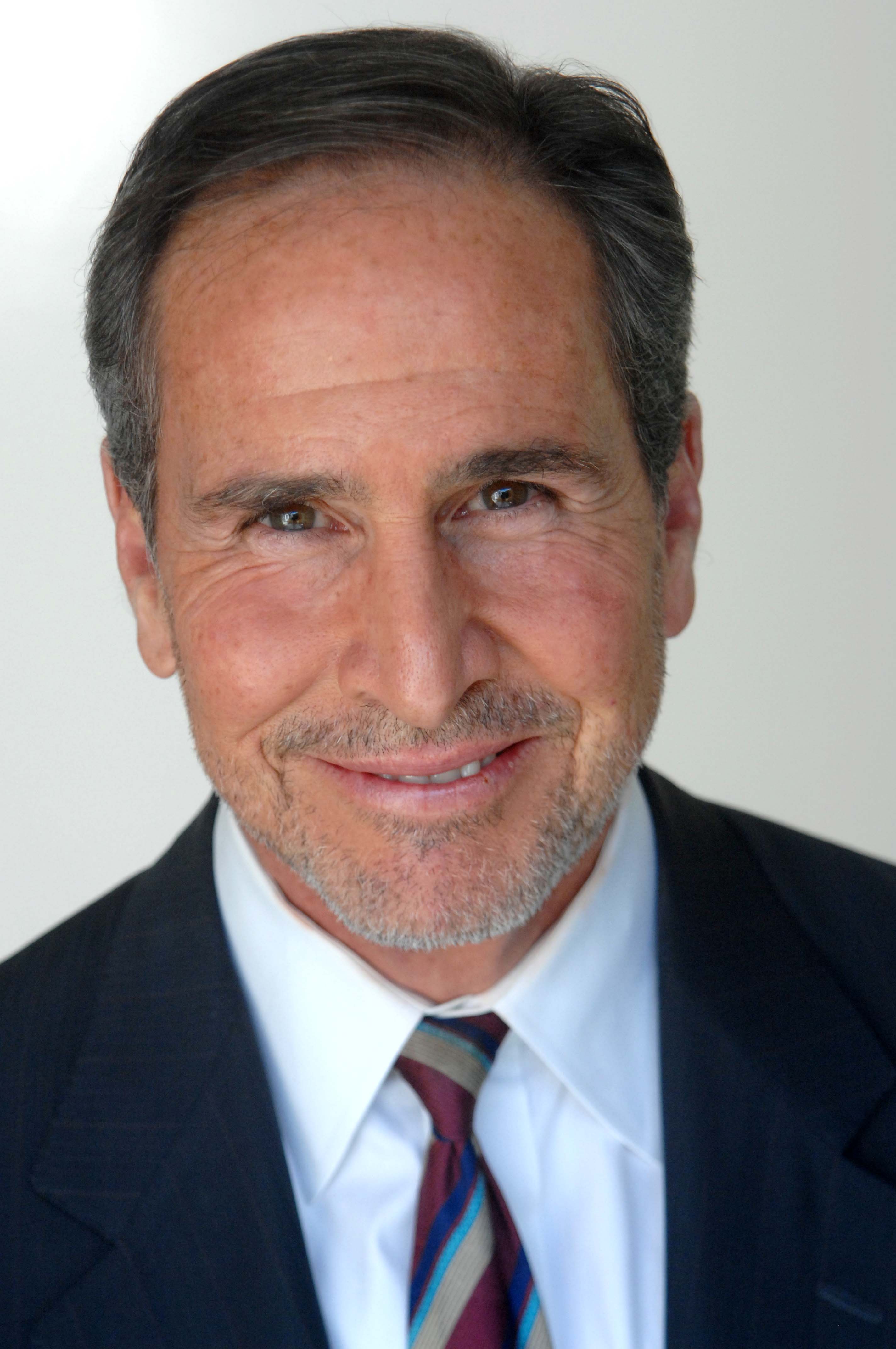 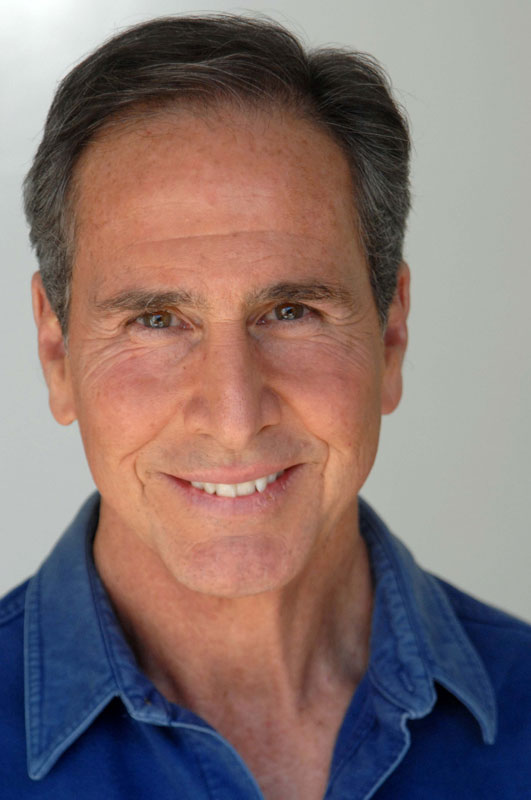 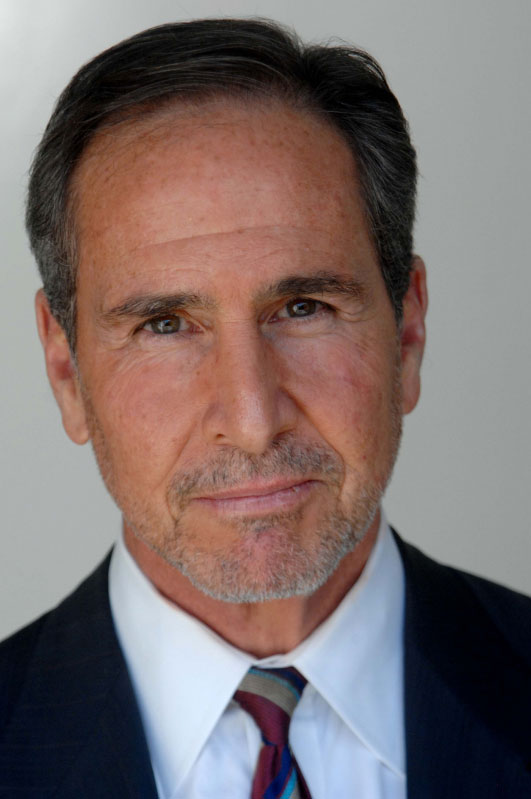